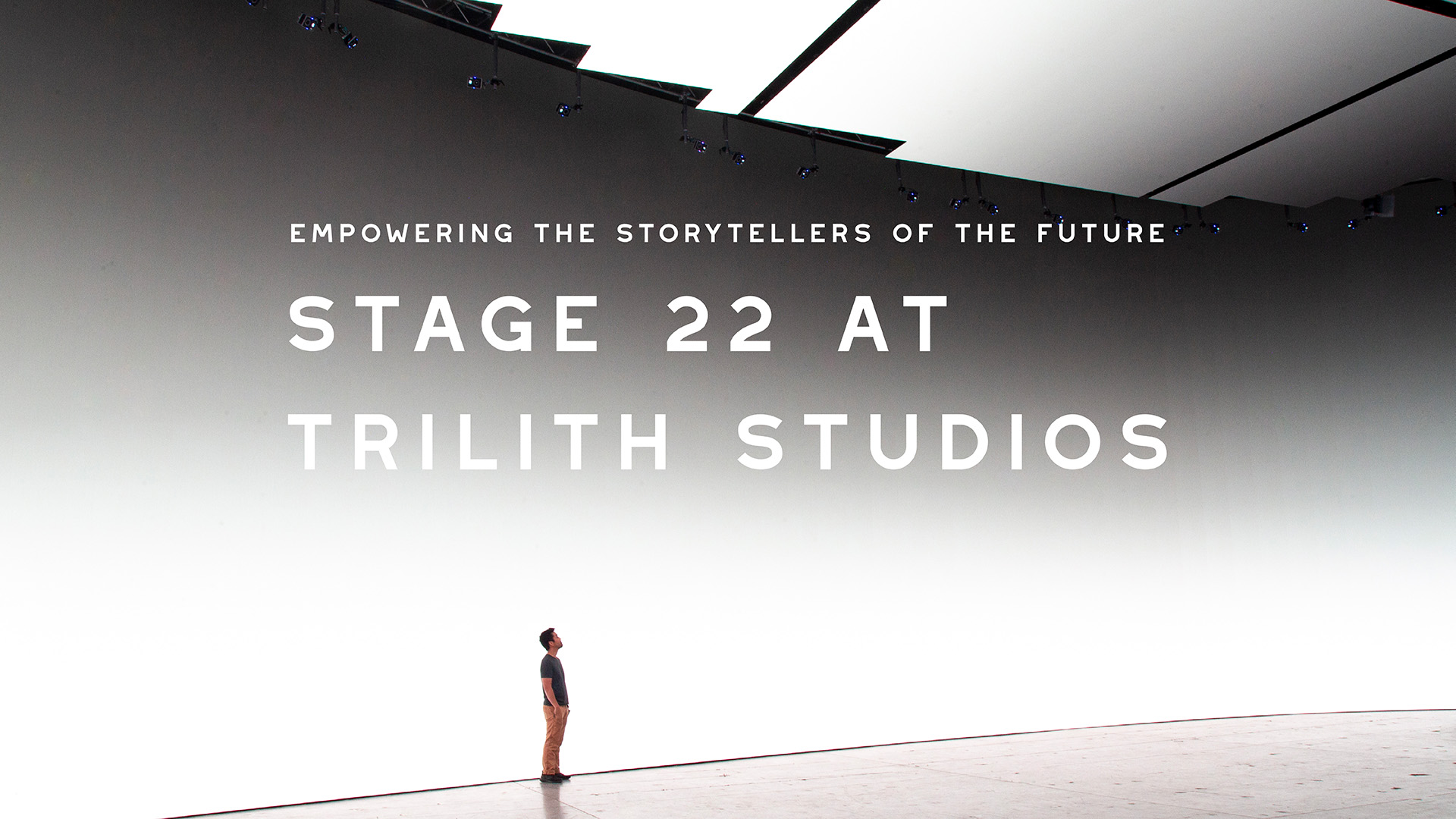 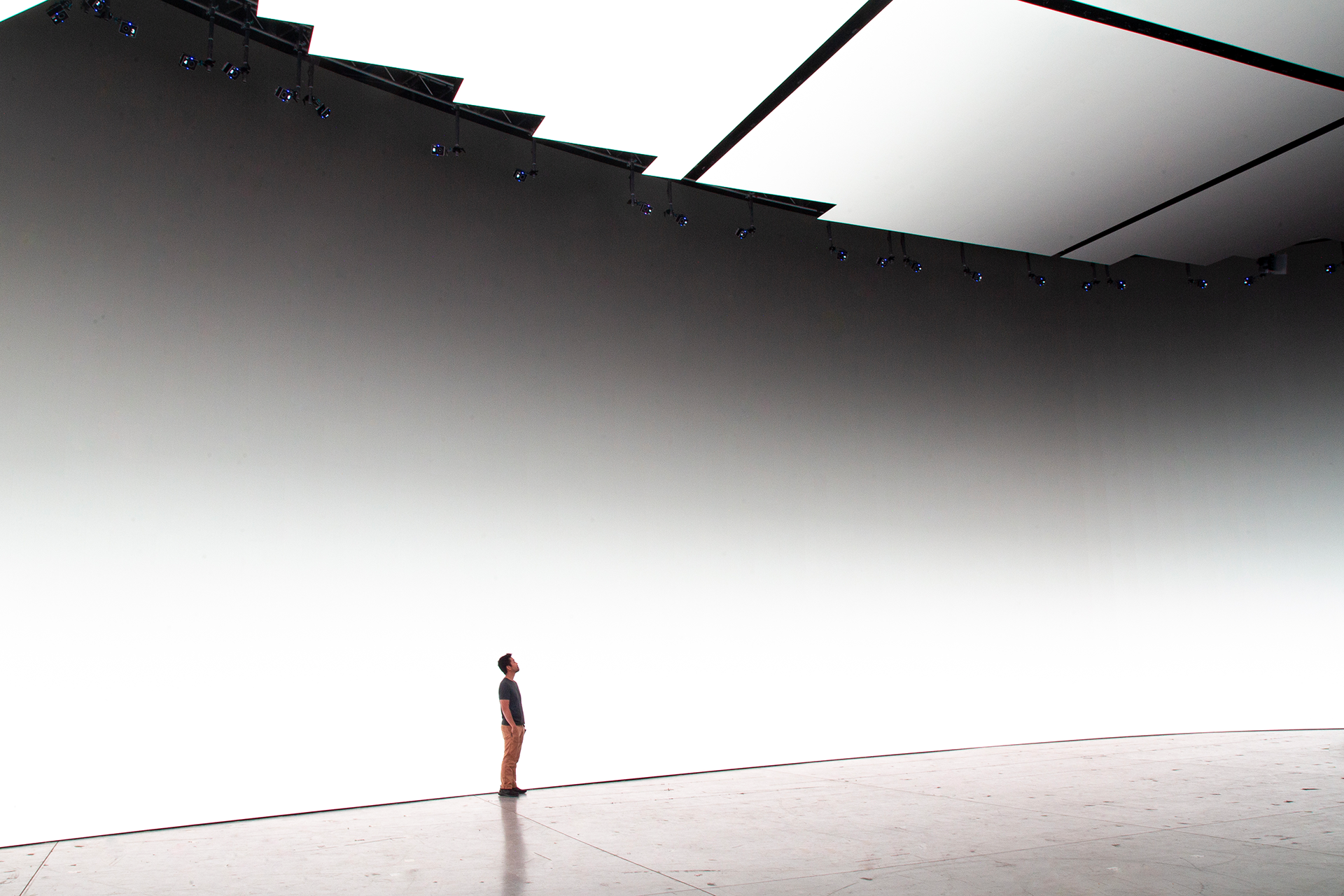 Stage 22 is one of the most advanced virtual production facilities in the world, featuring a fully enclosed 80’ x 90’ x 29’6 virtual production volume in an 18,000 square foot purpose-built sound stage. The footprint is built to accommodate large set pieces wrapped 360 degrees with LED panels, including an LED ceiling, and is equipped to deploy game-engine-driven video playback designed to immerse filmmakers in large-scale, real-time digital environments. 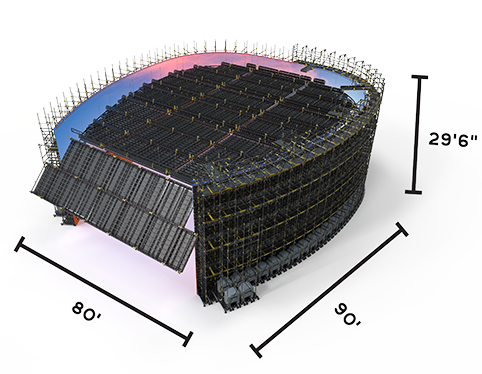 Prysm builds owner-operated stages for virtual production. Enabling an environment where creatives and storytellers can both imagine, and realize their creative vision through the use of the latest in technology combined with the best in production services and talent. 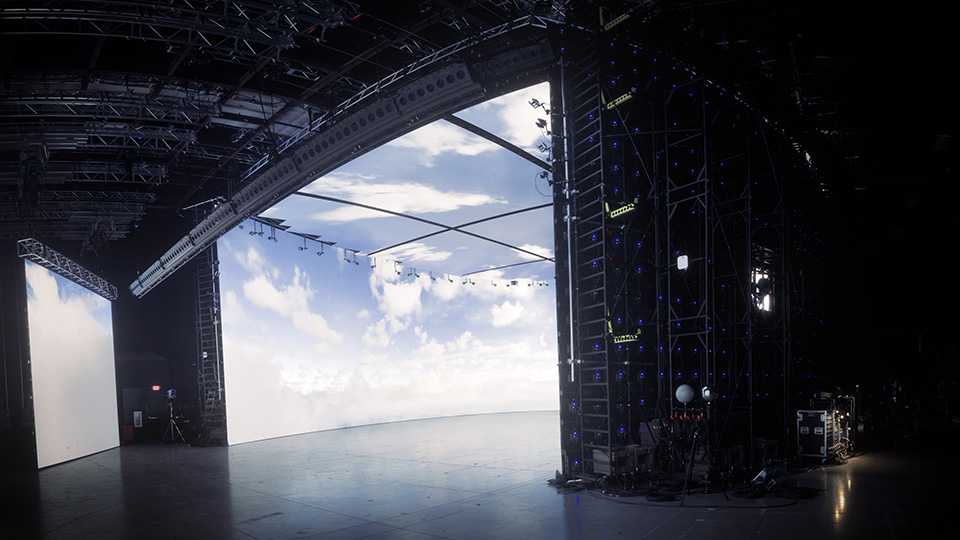 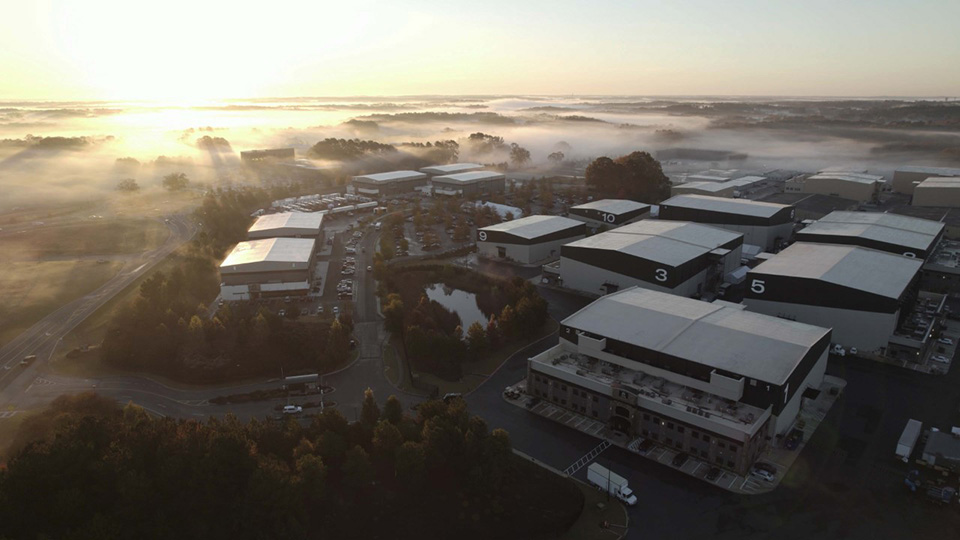 Trilith Studios is one of the largest purpose-built movie studios in North America with an emphasis on world-class facilities, state-of-the-art technology and premium content. Set across 700 acres, Trilith Studios has more than one million square feet of production facilities, including 24 premium sound stages, construction workshops, costume shops, virtual production technologies, and an extensive 400-acre backlot.

Thank you! Your submission has been received!
Oops! Something went wrong while submitting the form.